The shoulders of giants

What are the things you wish you’d known when you first stepped into a professional kitchen? What’s the best piece of advice you’ve been given? If you’re an experienced chef we’d love to hear from you.

How you can help

"Knowing I might be able to help young chefs coming to the UK from abroad through Grande Cuisine Academy gives me a great sense of satisfaction."

Let's make
something great
together

Some of our contributors 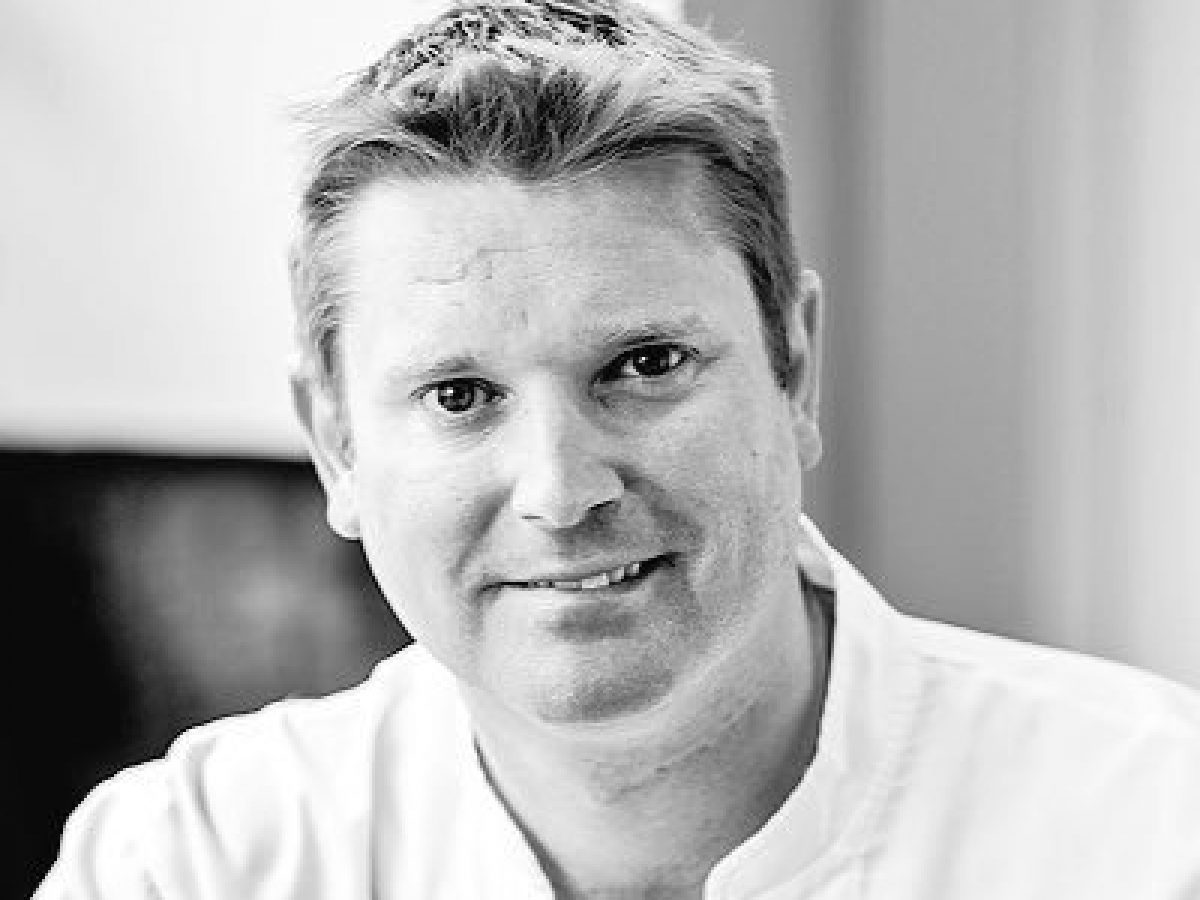 Chef Proprietor, Adams & The Oyster Club
Adam began his professional career at Hambleton Hall in Leicestershire, where he spent 7 years. In 2008 he became head chef at Glenapp Castle in southwest Scotland and during his four years there he secured the hotel a fourth AA rosette and gained his first Michelin star. He now owns the eponymous Adam’s restaurant and The Oyster Club, both in Birmingham.
Andre Garrett20200518102513 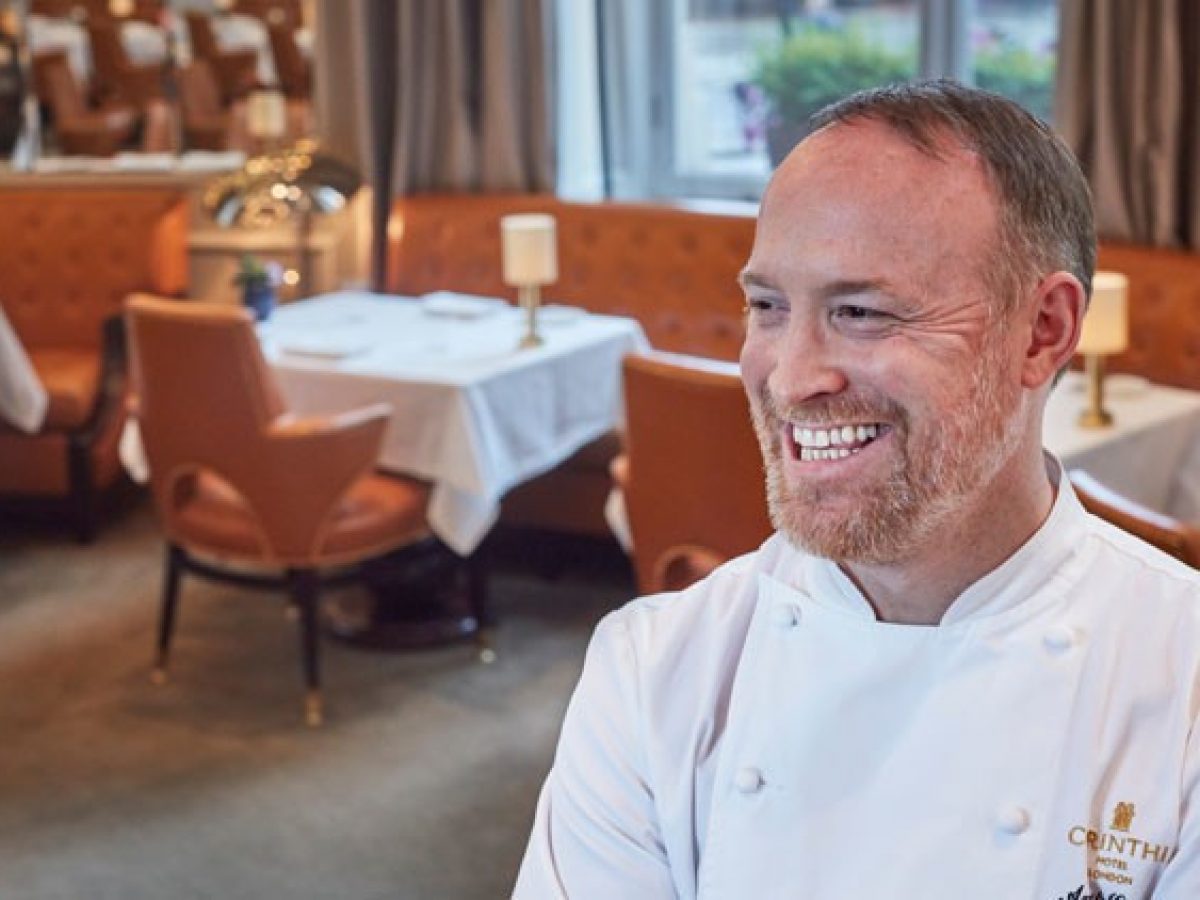 Exec Chef, Corinthia Hotel London
André started his career at Hunstrete House Hotel, followed by spells at Chez Nico and Bistrot Bruno, before returning to Nico Central as head chef. In 2000, he joined Chris Galvin at Orrery where he won the National Final – Prix Pierre Taittinger Competition and the 2002 Roux Scholarship. In 2013, he was appointed Executive Chef at Cliveden House. Andre is also on the board of the Academy of Culinary Arts.
Claire Clark20200515111412 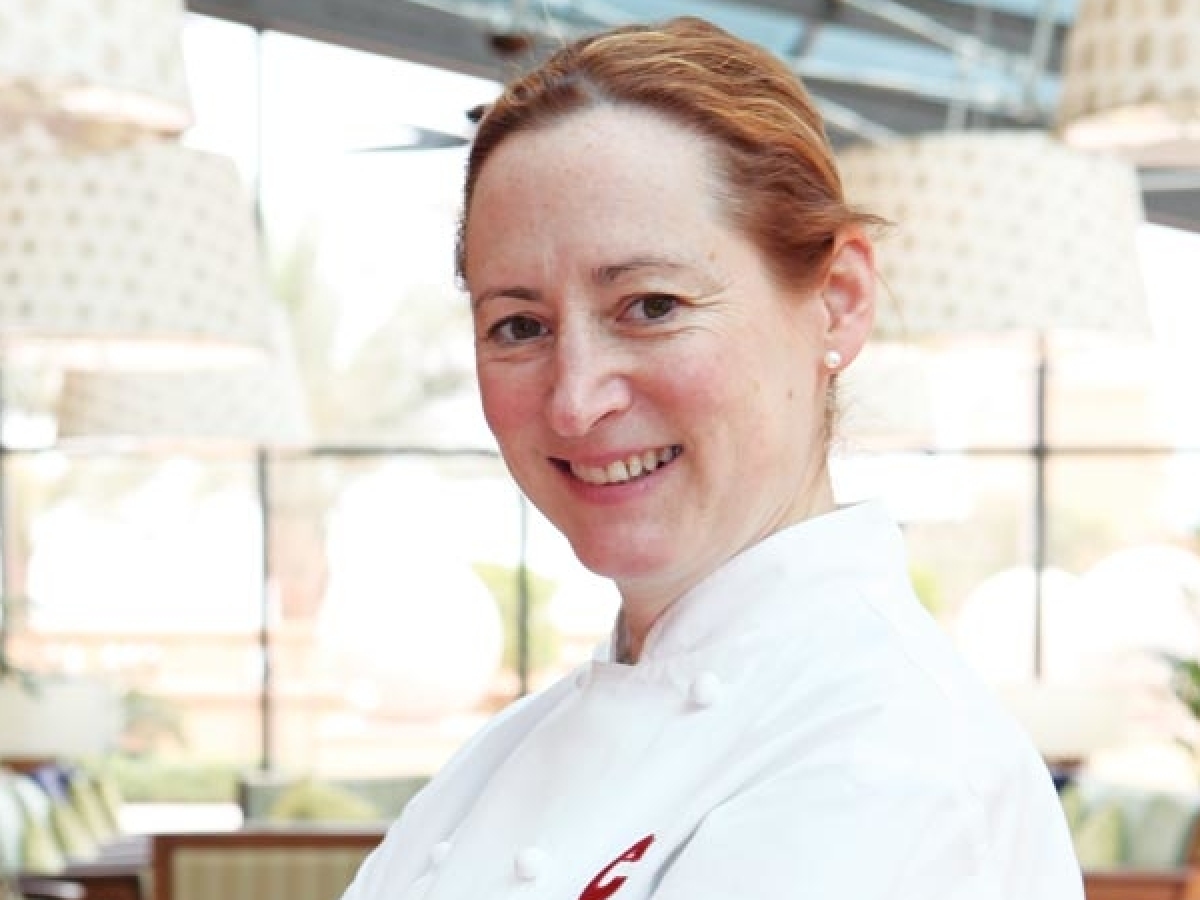 International Pastry Chef
From The Ritz, Claridges, the Intercontinental and Westbury hotels to setting up a pastry kitchen at the House of Commons, Claire’s knowledge and dedication gained her a place at The French Laundry in California under the watchful eye of Thomas Keller. Claire was awarded an MBE in the Queen’s Birthday honours list in July 2011.
Danny Parker20200518103017 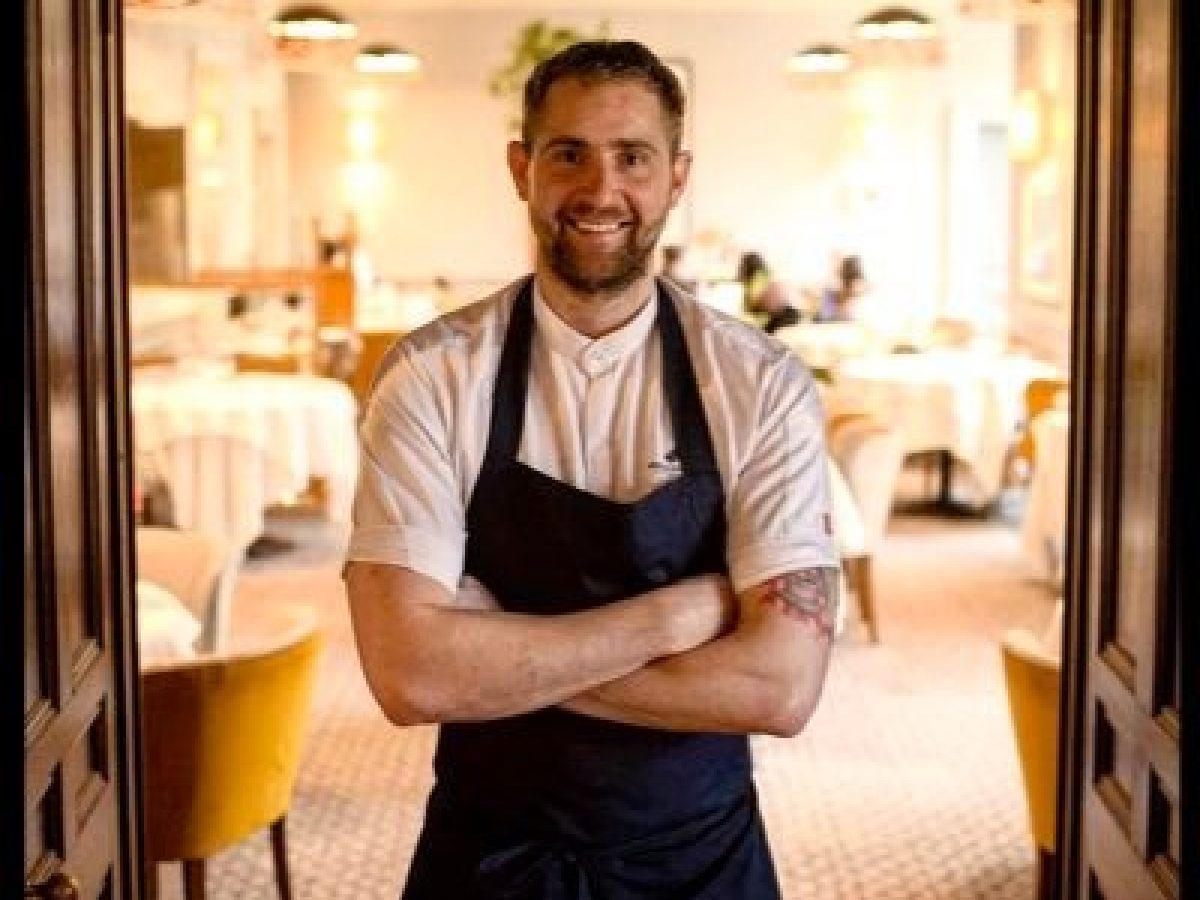 Head Chef, Jesmond Dene House
Danny started out as a kitchen porter at The Talbot in Bishopton. He subsequently worked as both sous chef and chef de partie at Wynyard Hall, before becoming head chef at the Michelin starred 4 AA Rosette House of Tides in Newcastle. With a CV that includes appearances on both MasterChef – The Professionals and The Great British Menu, Danny is now head chef at Jesmond Dene House hotel.
Geoffrey Smeddle20200518102348 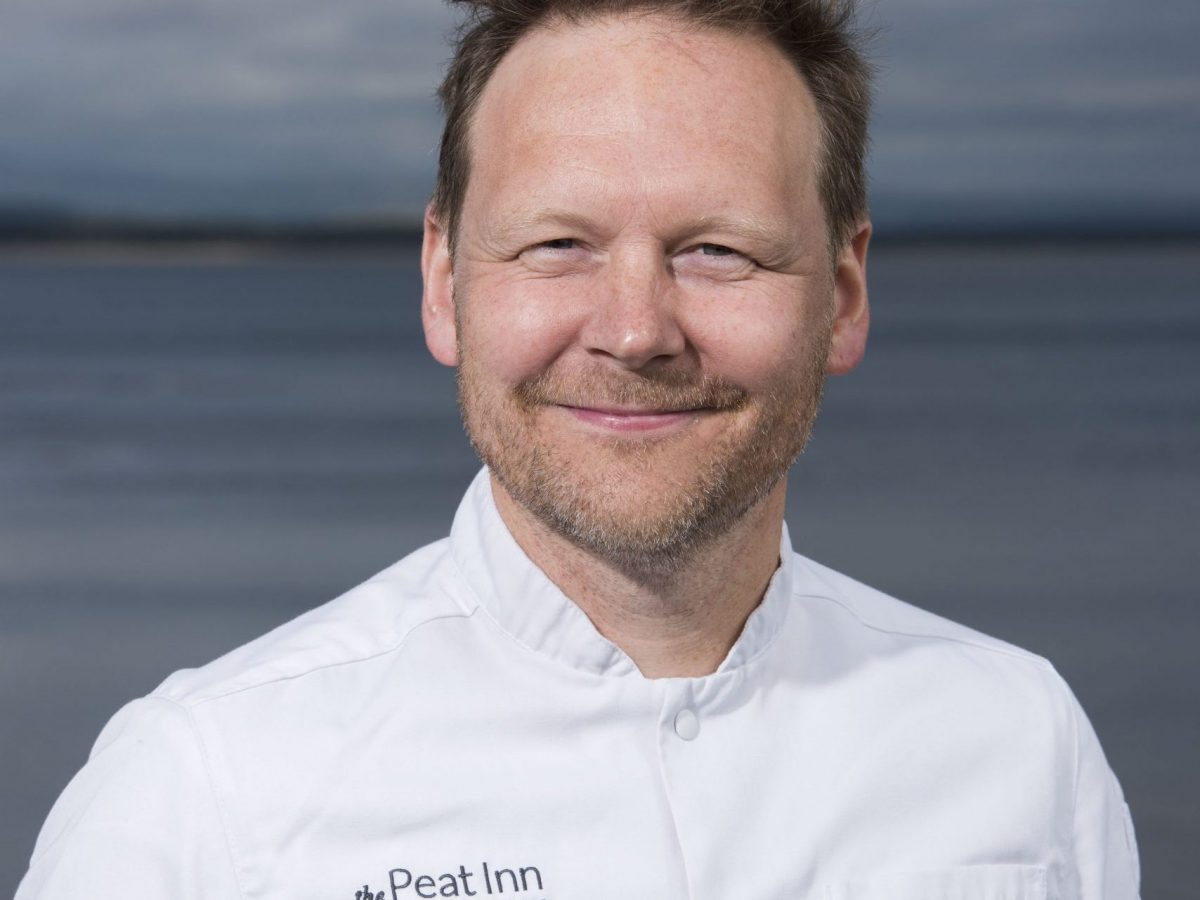 Chef Proprietor, The Peat Inn
After training at Westminster College Geoffrey worked at the Oriel Brasserie in Sloane Square, The Lanesborough Hotel and The Café Royal, under Herbert Berger. He moved to Orrery in Marylebone, where he honed his classical French training under Chris Galvin. Whilst there, Conran Restaurants asked him to open Etain which was subsequently recognised as the AA’s Restaurant of the Year in 2005.
James Mackenzie20200518102103 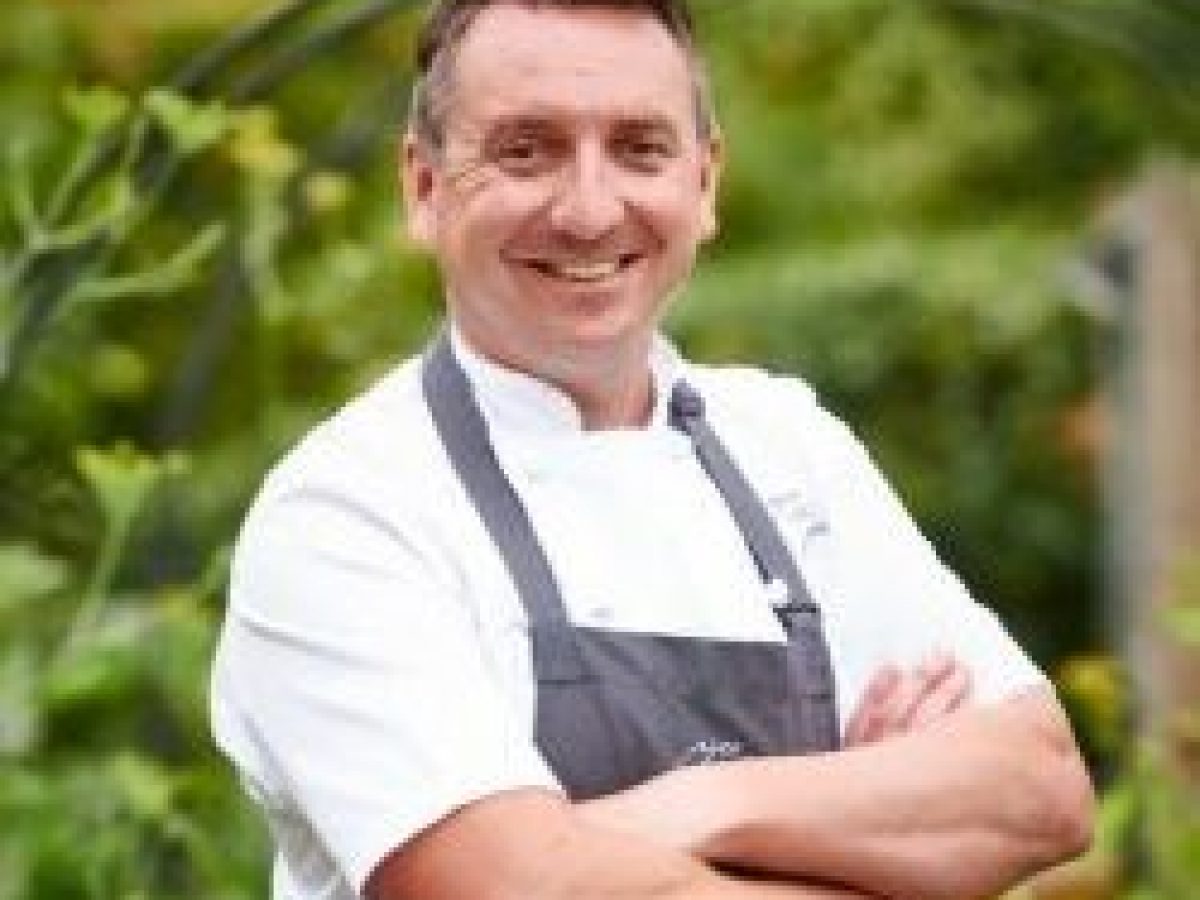 Chef, Pipe and Glass Inn
James started his career in the kitchen at just 13, before going on to train at Scarborough Technical College and various top kitchens around the country. He returned to Yorkshire in 2002, as head chef at The Star Inn in Harome – still one of his favourite places to eat on a rare day off. James took over the Pipe & Glass Inn in 2006.
Jean Delport20210922193957 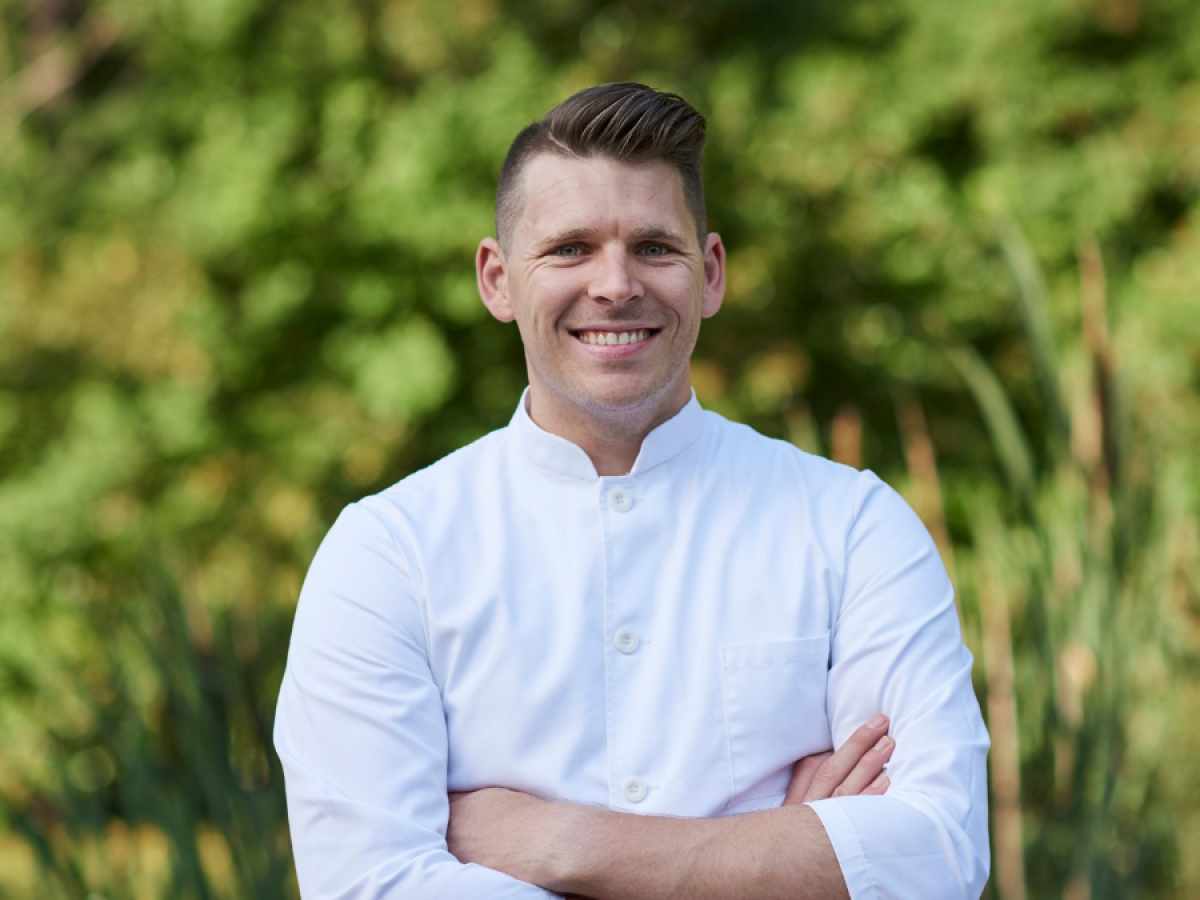 Jean Delport is Head Chef of the Michelin starred Restaurant Interlude at Leonardslee Gardens in West Sussex. The South African chef trained at the acclaimed Zevenwacht Chef School. Following seasons working in some of the best restaurants in Cape Town and Ireland, he eventually settled in West Sussex, to open  Restaurant Interlude. In January 2021 he was awarded his second consecutive Michelin star. 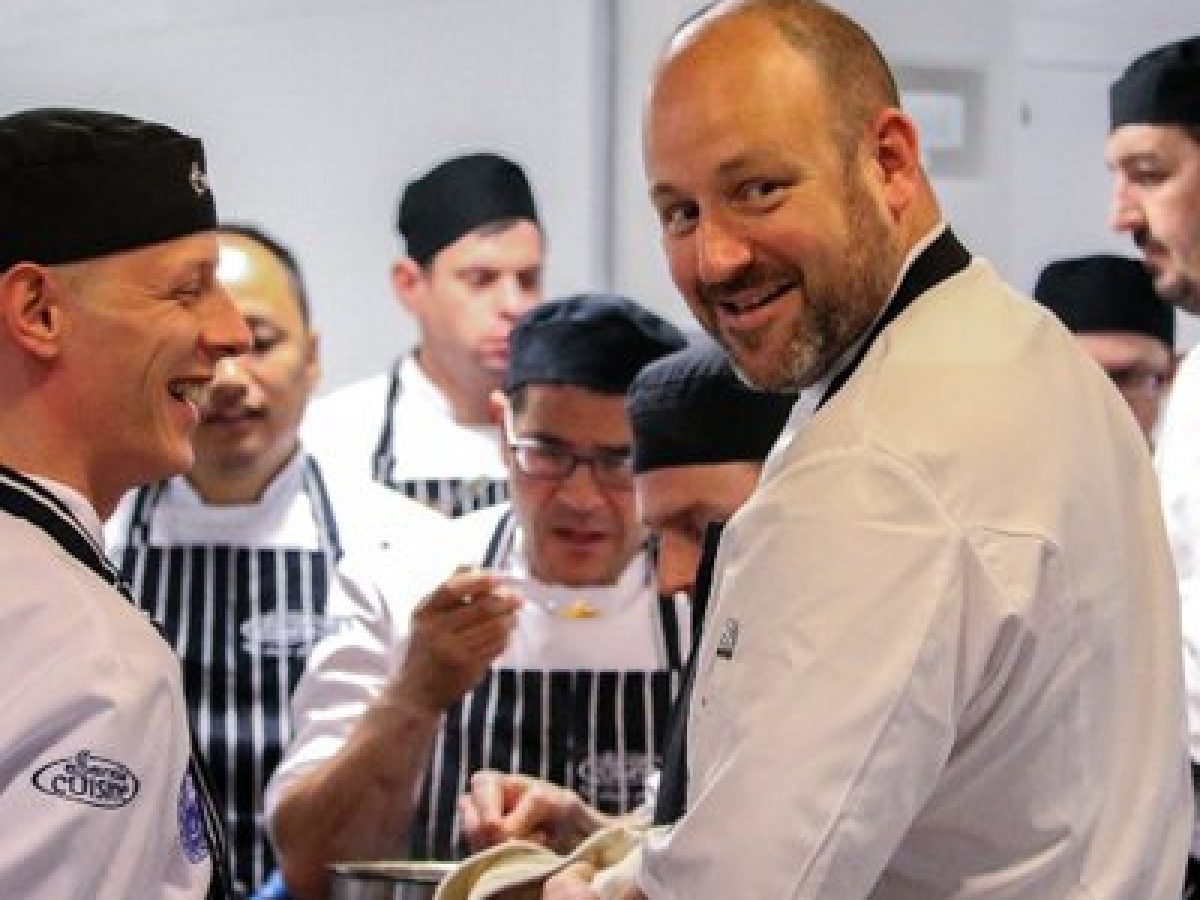 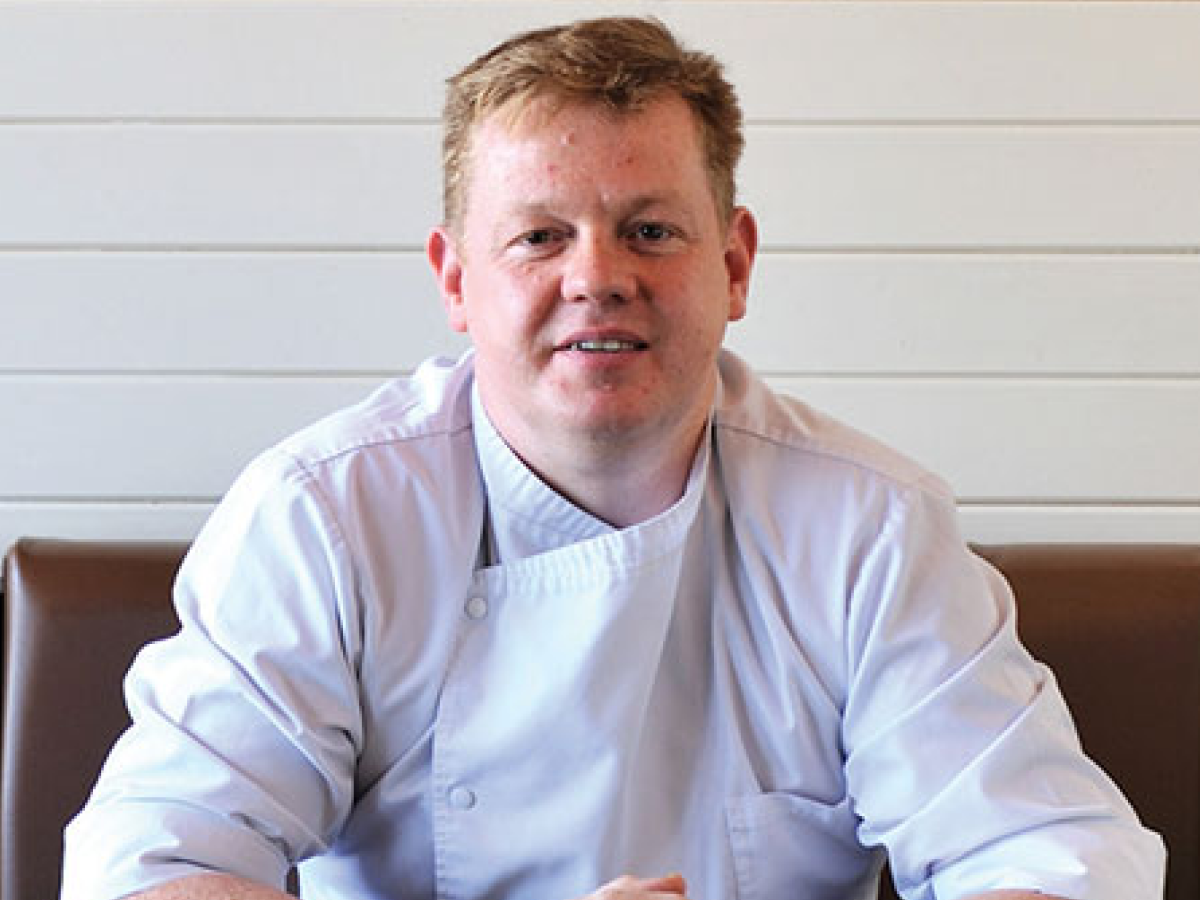 South West Chef of the Year
The Watergate Bay Hotel’s Executive Chef, Neil grew up in rural Lancashire and has retained his passion for local, seasonal foods throughout his career. He has held senior roles at The Sandy Lane Hotel in Barbados and Terence Conran’s Bluebird in London. Neil is building on The Watergate Bay’s reputation as an outstanding food destination with menus that showcase the very best of Cornwall’s produce.
Paul Ainsworth20200518102659 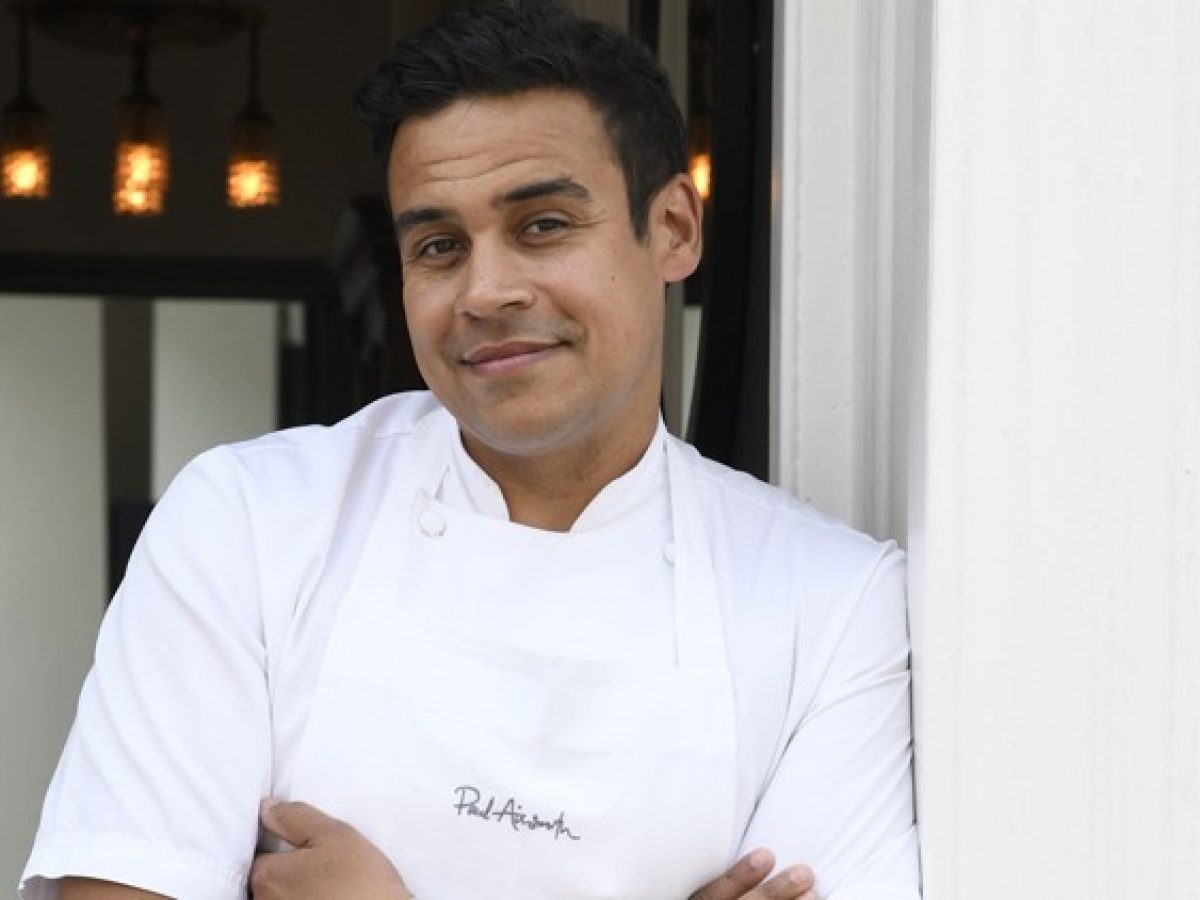 Chef-patron, Paul Ainsworth at Number 6
Paul spent two years working at ‘Rhodes in the Square’, followed by three years at Gordon Ramsay’s Royal Hospital Road. In 2003 he moved to the original Pétrus under Marcus Wareing. He subsequently took up the post of head chef at a restaurant called No 6 in Padstow. He fell in love with it, and Padstow, and subsequently took over the business, launching Paul Ainsworth at No6 in 2009.
Simon Attridge20200518102215 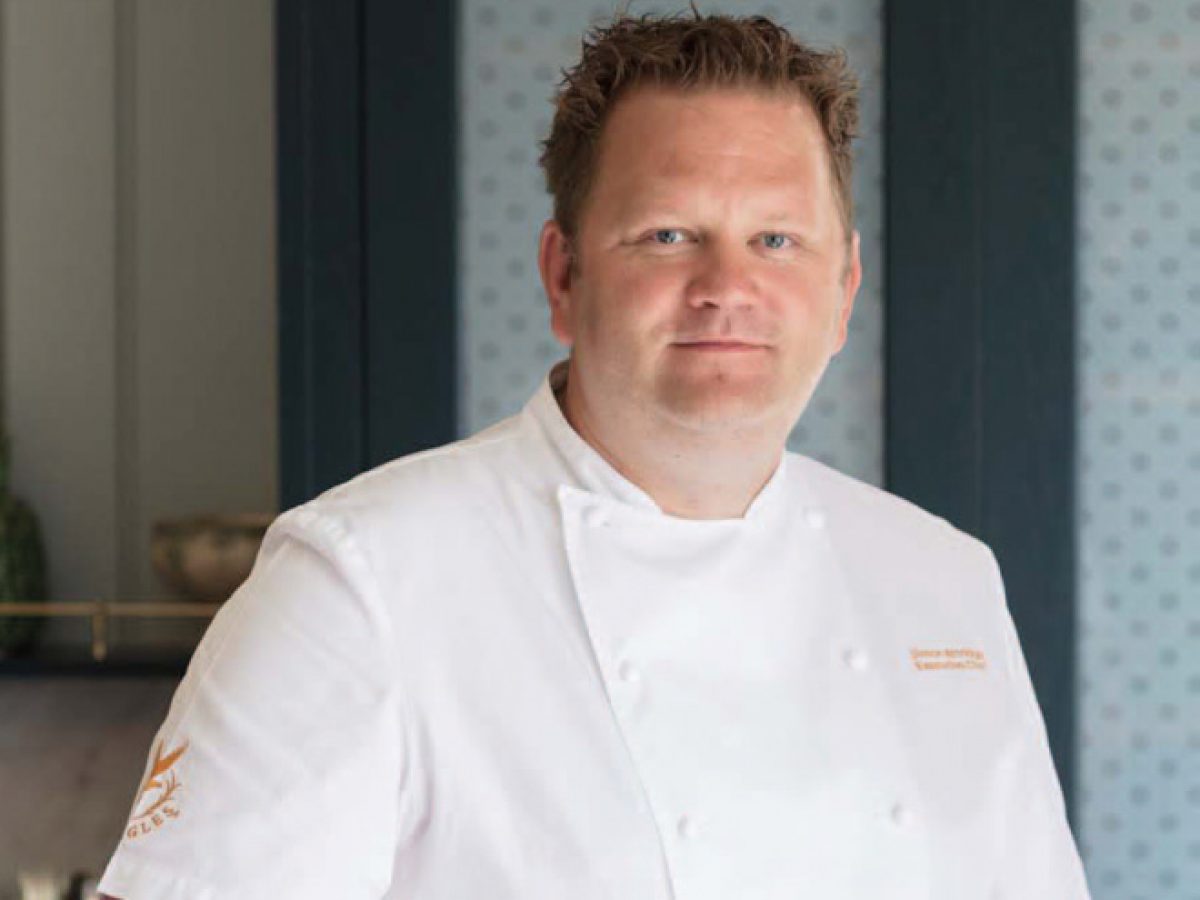 Executive Chef, Gleneagles
Simon is one of the country’s most ambitious and innovative young chefs. His grounding in professional cooking took place at the Savoy Grill and the pressure pot of Restaurant Gordon Ramsay as it moved from a 2* to 3* Michelin rating. His first head chef position was at Heston Blumenthal’s Riverside Brasserie in Bray in 2003. Simon gained his first Michelin star aged just 25.
Stephen McLaughlin20200518101438 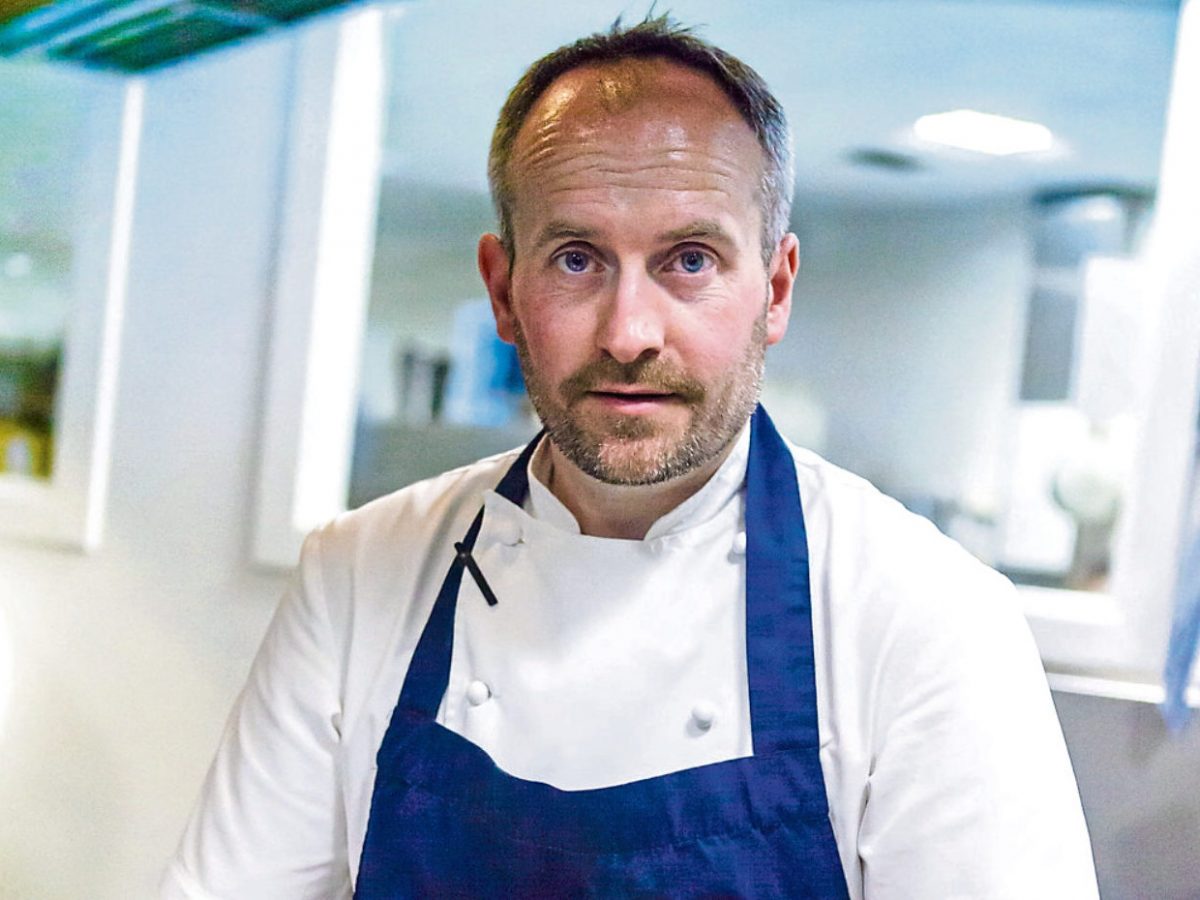 Chef Patron, The Hardwick
Stephen received his first Michelin star - aged just 25 - whilst at The Canteen in Chelsea Harbour. After a sabbatical in France he returned to London at Oliver Peyton’s Coast. Whilst commuting to work at the Pear Tree Inn in Whitley he regularly passed the Horse & Jockey pub and when it came onto the market, he bought it. Within four weeks of purchase The Hardwick was born.
Steve Munkley20200518101824 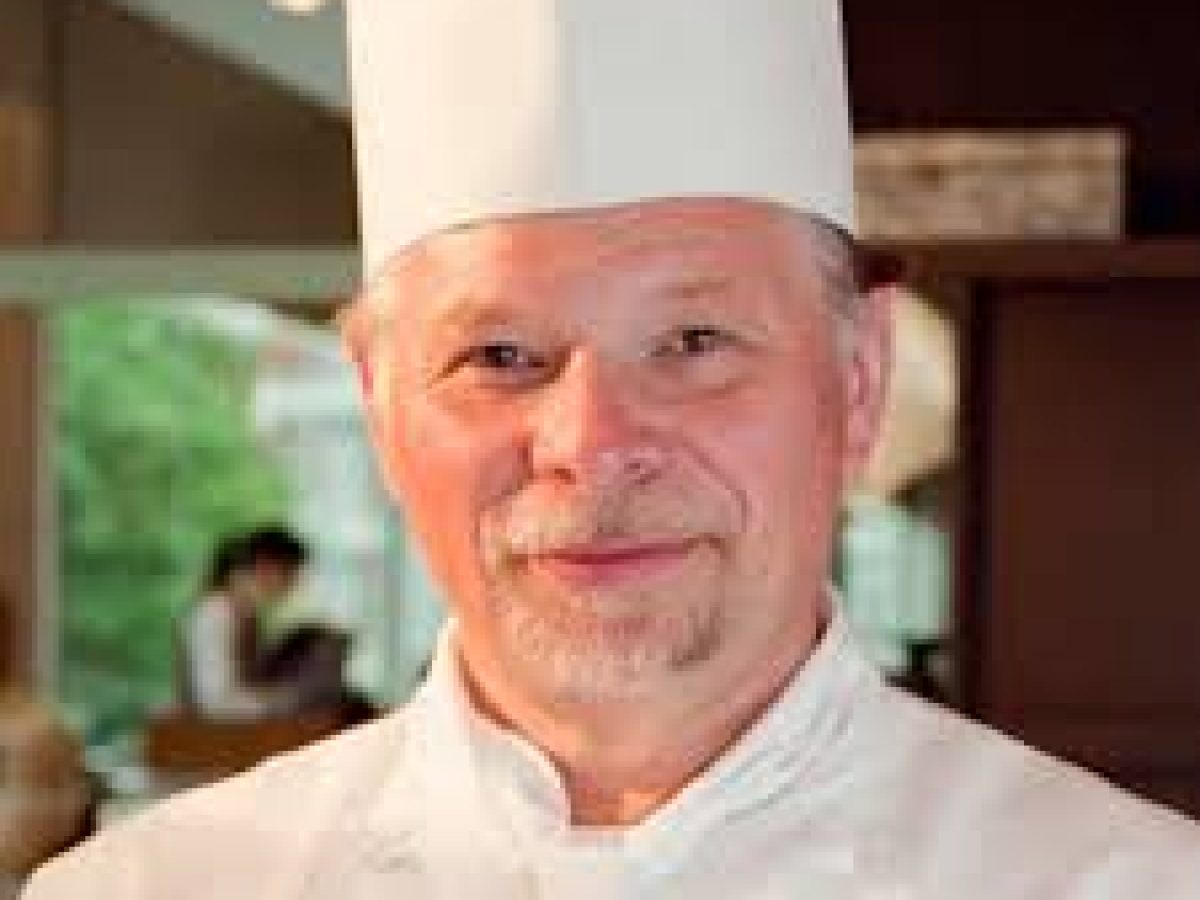